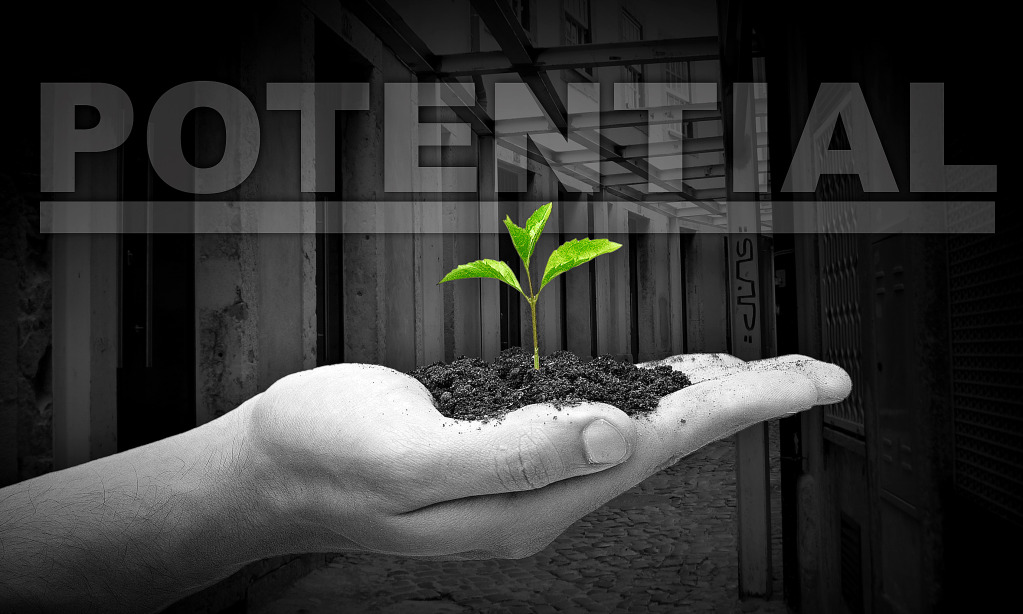 For thousands of years it was believed by experts and athletes that the human body was not capable of running a 4-minute mile. In the 1940’s, the mile record was pushed to 4:01, where it stood for nine years. On May 6, 1954, Roger Bannister decided to change things and broke the 4-minute barrier, running the distance in 3:59.4.  As part of his training, he relentlessly visualized the achievement in order to create a sense of certainty in his mind and body. Believing it was possible, Bannister planned and trained for success. He changed his training regimen, training more frequently and with harder intervals.

Barely a year after Bannister’s accomplishment, someone else ran a mile in under 4 minutes and then many more did. Now, it’s almost routine. The current fastest time is 3:43.13 by Hicham El Guerrouj. The 4 minute mile barrier was psychological not physical and it’s only a matter of time before the current record is broken.

Contrary to previous thinking, scientists now know we have a tremendous capacity for lifelong learning and development. While our genes and ‘natural talent’ may provide some advantages, our mindset, beliefs, efforts and approach will nearly always outweigh what we start out with.

World-renowned Stanford University psychologist Carol Dweck, in her bestselling book ‘Mindset’, explains why it’s not just our abilities and talent that bring us success–but whether we approach them with a fixed or growth mindset.

People with a ‘growth mindset’ know they will get better through effort and embrace and learn from setbacks and failures. People with fixed mindsets believe they either are or are not good at something, based on their inherent nature and talents they are born with and see setbacks and failures as evidence that supports their beliefs.

Lessons From Sports, the Military, Medicine and a Legendary CEO

The importance of mindset is not news to the world of sports. Time and time again we see examples of athletes, who were not the most genetically advantaged beating stronger, faster athletes.

A case in point is the historic boxing match between Muhammad Ali and Sonny Liston. Liston was a feared fighter who had been world heavyweight champ since defeating Floyd Patterson in 1962. He was the most intimidating fighter of his day, and considered to be among the best heavyweights of all-time. Many boxers refused to meet him in the ring.

By contrast, Ali the inexperienced and lighter underdog, had only won a gold medal in the light heavyweight division at the 1960 Olympics in Rome. While training for their fight, Ali, who was a master of his own mindset and psyching his opponents out, taunted Liston and told reporters that he would win by knockout. After the sixth round, Liston, suffering from cuts and bruises under his eyes, announced he couldn’t continue. Ali won by a technical knockout and announced to the world, “I am the greatest!”

The military are no strangers to the importance of mindset. In the excellent ‘The Way of the Seal’, Former Navy SEAL Commander Mark Divine, explains the importance of finding your 20X factor, in other words doing 20X better than you think you can. Commander Divine states

“The SEAL’s aren’t the first band of warriors to figure out the 20X factor. ..The Spartans used the agoge, a brutal training program for young warriors that forged mental and physical toughness. The Eastern martial arts, such as those of the Shaolin monks and ninjutsu, and native warriors such as the Apache scouts all embraced the 20X factor.”

Mindset and a Legendary CEO

Finally, achievement mindsets are by no means limited to athletes and warriors. Former GE CEO Jack Welch, regarded by many as the greatest CEO of all time is reported to have attached great weight to mindset when hiring executives. According to Dweck, Welch hired according to “runway,” not pedigree, preferring graduates and military veterans to Ivy Leaguers. Welch demonstrated his belief in people’s capacity for growth by spending thousands of hours grooming and coaching employees on his executive team.

Belief and its impact on Health

Belief is at the core of a growth mindset and perhaps the best-known example of the power of belief is that of the placebo effect. Thousands of studies have consistently established that if a person believes they are taking a medication that will have a specific effect e.g. stopping nausea or a headache, then it will, even if they have only taken a sugar coated placebo.

Change your OS and Upgrade Your Beliefs and Mindset

Most of us have disempowering and baseless beliefs and mindsets that hold us back in life. Often we developed these beliefs at any early stage, sometimes as a result of what teachers or a parent repeatedly told us. Although there is nearly always no evidential basis for these negative beliefs their effects can be extremely damaging.

Fortunately, there are many highly effective strategies and techniques for rapidly eliminating negative beliefs and upgrading your mindset.

This simple 3-step process is a good starting point.

While our beliefs and mindset are not the only components of a winning strategy, there can be no doubt they are the first, and indeed are a precondition for success, achievement and growth.