The Downside of Do More Faster

When I first qualified as an attorney 25 years ago (a barrister at the English bar wearing a fancy wig and gown), my prime directive was something like do more faster. This seed was probably sewn when I was a young boy obsessed with the amazing abilities of the bionic Steve Austin (AKA the Six Million Dollar Man) who became ‘better, stronger, faster…’.

Fast forward ten years later as an attorney having done a lot more, faster and longer but beginning to experience the negative side effects of stress along with wondering where the years had gone, I began my quest for a better way of living. Meditation and mindfulness were just two of the practices I discovered, trained in and continue to use and share with the family, friends and clients.

The purpose of this post is not to outline numerous well-researched and proven benefits of meditation and mindfulness but to address the myth that mindfulness is at odds with living in the fast lane. If, however, you are not yet aware of the benefits  including improved cognitive ability,  stress-management, reduced blood pressure and improved emotional regulation see here ‘Why Google, Target, and General Mills Are Investing in Mindfulness’ or ‘7 Ways Meditation Can Actually Change The Brain’.

But I Need to Be Eddie Morra

The impetus for the post arose when a client was resistant to my suggestion that he explore meditation and mindfulness as one way of alleviating the extreme stress he was experiencing. His objection was based on the fact as CEO, he was primarily responsible for setting the strategy for the company and that meant he needed to keep his mind on the future and operating with speed. His misunderstanding was that being mindful meant only living in the present, always proceeding slowly. 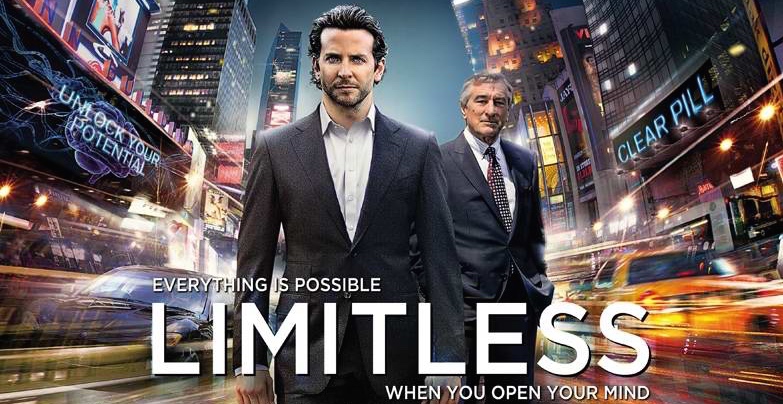 Despite the dramatic increase in mindfulness meditation by high performance individuals ranging from CEO’s of some of the largest companies in the world to Special Forces operators, a perception remains that being a mindfulness practitioner means  leading a life similar to that advocated by ‘Master Po to ‘Grasshopper’ in Kung Fu.

How Being More Present Can Result in Better Strategy

Mindfulness provides you with one way of effectively dealing with the relentless challenges and distractions of the present. I have always thought of my days as similar to the experience of standing in the middle of an 8 lane freeway facing oncoming traffic (I accidentally tried this in my teens). I, like so many us, often find myself subjected to an ever increasing number of emails, texts, calls, notifications and meetings. This can greatly undermine clarity of thought and energy.

Mindfulness facilitates the ability to enjoy the best parts of the present e.g. moments with family and friends and positive experiences while being able to step back, create some white space and not simply be reactive. It also enables you to operate at a higher and more effective level when you need to move up a gear or three.

Steve Jobs, used a meditation and mindfulness practice to enhance his creative insight in planning, and legendary investor Ray Dalio of Bridgewater Capital uses meditation to gain greater clarity. He has stated that the practice is the most important ingredient in his success.

Planning and strategizing for the future places a heavy load on our pre-frontal cortex. In other words it is seriously hard work. By ensuring you are less drained and less stressed by the demands of the present and by equipping you with greater clarity of mind and creativity, mindfulness enables you to both more effectively live in the present and plan for the future.

Martin Soorjoo works with teams and individuals helping them increase their performance and resilience.